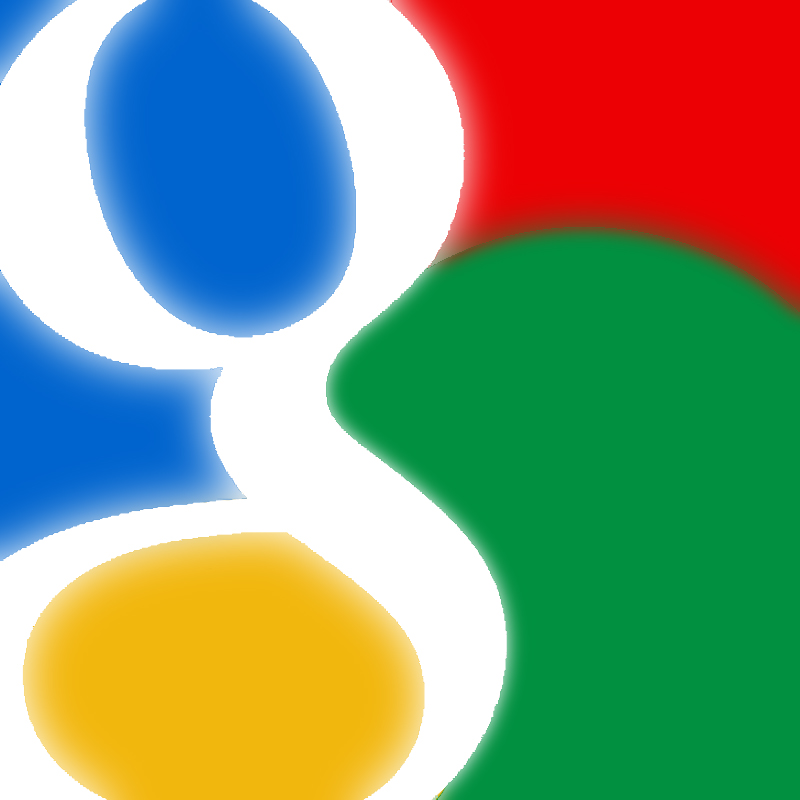 In the first days of the Panda Update, one thing of the many Matt Cutts said caught my attention: that Google were cooking the update since more than a year before its launch. That note, somehow told in a breath, passed unnoticed as it was something obvious: no big change can be prepared in few weeks or months, it needs time. So, me included, we forgot that “time” indication and started finding what were the Panda Factor.

But today… today Google has announced to have started giving fresher results in search results pages. And that phrase by Matt Cutts echoed in my mind.

What happened in the Google world more than one year before of Panda? Not an update, but a revolution: Caffeine. With Caffeine Google was refreshing the SERPs almost instantly and not in a two weeks frame as before. But such a revolutionary innovation came with a genetic problem; let’s read from the announcement post by Google:

As we find new pages, or new information on existing pages, we can add these straight to the index. That means you can find fresher information than ever before—no matter when or where it was published

No matter when or where it was published, […] add straight … to the index. It is not strange that after few months people were starting complaining about the increasingly worst quality of the SERPs.

Google started to fix the problem, or maybe he already had a plan to follow, having the previous May Day Update probably to be considered the first brick of the Google we know today.

As I was reflecting in Deconstructing Google published in the beginning of March 2011 in the SEOmoz blog (but written few days before the launch of Panda), the problem Google was not only related to thin/duplicated/useless/scraped content, but also to the practical untruthfulness of the trusted seeds. Panda solved, or is trying to solve the first issue, but the second one not yet. I remind you, in fact, that Panda has nothing to do with the Link Graph and technically it is not an update of the algorithm of Google and I remind you how much many of us still complain about the bad quality of SERPs.

So, while we were all stressed out by recovering from the several updates of the killer Panda, Google was following its route.

Why am I saying this? Let’s check out the chronology of the events, helped by the Google Algorithm Change History curated by Dr Pete for SEOmoz:

So, what? That probably what we are assisting is a ultimate attempt by Google to scale its business.
Let’s try to see from a distance the whole panorama.
Google is an substantially an editor (even it will never recognize it) that sells ad spaces, and Search is still its main product to sell toward the advertiser. So Google needs to have the best product to continue selling ad space. That product was ironically endangered by Caffeine. With Panda Google tries to solve the content issue and with the Social Signals linked inextricably to the Authors and Publishers tries to solve the obsolescence of the Link Graph.
Caffeine 2.0 seems to prove that now Google is confident enough of the quality it can offer in its SERPs, which is probably not such a good choice from what experts like Rand Fishkin here and Alan Bleiweiss here noticed, even though it is still to soon to judge the change.
But, as the first Caffeine led to all this, where could lead the new Caffeine? Honestly, I don’t know… but I would not exclude that it will have an effect to all those topic that are essentially mainstreams: music, fashion, events, movies… if you notice, all things that fit very well shared in a Social Network.
Ah! by the way, the biggest news today – IMO – is not the “Freshness Update”, but the integration of YouTube in Google+ as the crystal clear declaration of intents by Google about its future.