Incepting ideas or the essence of marketing

What is an idea?

“A thought”, this is what the writer’s best friend – the dictionary – laconically says.

But, as that friend immediately suggests us, an idea is thought or suggestion as to a possible course of action.

But, heritage of my of my studies of philology done in the past, I like more the etymological meaning of “idea”: An abstract archetype of a given thing, compared to which real-life examples are seen as imperfect approximations.

Abstract Archetype of a Given Thing… isn’t this what we work with every day as marketers: Personas aren’t nothing that an abstract archetype of a given thing, and – for good we are in data mining – they will be always too perfect to truly express that imperfect approximation that is reality.

And it is there, in being imperfect, which maybe resides the secret of real marketing.

Because people are imperfect, and – even if people tend to desperately seek for perfection in role models (and brands right now have the power to present themselves as role models), too much perfection tends to be perceived as artificial.

The Brands that most success have are those that put themselves on the same fallible 1 to 1 level, even when they create a world with the narrative they tell based of their core values. “I am like you, more… I am like you at your best and I am your friend”.

And if Brands want that the projected idea of themselves become friend of their audience, therefore they need to be social.

For this reason big brands embraced Social Media, in every single facet, so enthusiastically, in a way that they never did, for instance, with SEO, which is something that is always thought as a mechanistic form of reaching those same audiences.

Archetypes. Universal patterns of thoughts… all we are conditioned by them; just think to the psychology of colors and you will understand what I mean.

The customer is the hero who is facing difficulties that could get him out of his ideal society, but – thanks to the intervention of a deus ex machina (Brand) – manages to get the object (sacred), which it will accept by society and reaffirm its status as a hero.

Or the hero is the Brand, a compassionate hero, who attracts a fellowship of other heroes (the customers) thanks to the common values and vision of the world they share. 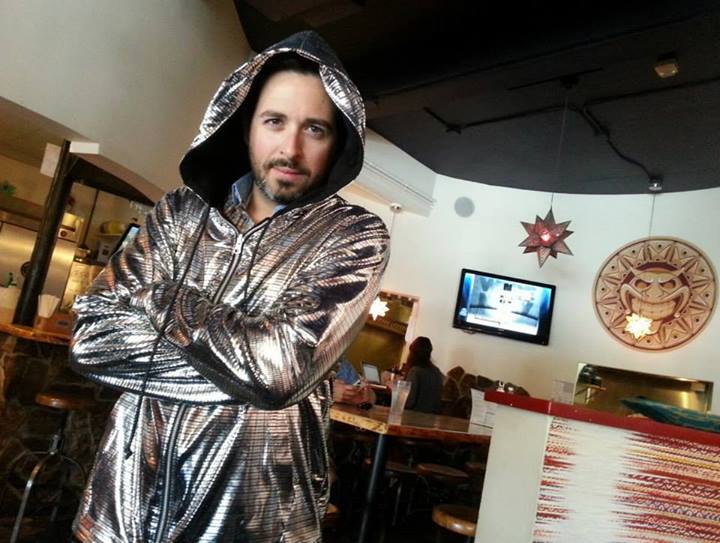 Inception, the establishment of something… an idea, which leads to an assumption, which ends in an action or a series of actions.

The best marketing (commercial, politic and ethic) is all about this; all the rest are tools. And marketers, when fail, fail because they start considering the tools the purpose.

But be aware: the incepted idea must flourish in the consciences of the customers as if it was their own idea, or the dream will collapse.