If you are an SEO and you are asking yourself Who the hell is Rand Fishkin, well… I am very worried for your clients and/or your boss.

Rand Randfish Fishkin is surely one of the best known personalities in the Search Industry.

CEO and Co-Founder of the Web’s most popular SEO Software provider, SEOmoz, Rand is almost a brand by himself (and I am not just thinking about his famous Yellow Pumas).

Apart directing SEOmoz, writing in the SEOmoz blog, organizing and participating as speaker in many SEO and Web Marketing Conferences, Events and Meet-ups, Rand Fishkin is also very active in the Startup scene, as testified by his personal blog.

Married with Geraldine, an incredibly funny and skilled travel blogger, Rand is not simply a great SEO, the wizard of Moz, the White Hat knight in shining armor, a tireless CEO, an airline miles collector, an amateur chef, but especially a generous man, ready to help and share his knowledge and the right person to talk over a beer and to call friend.

Gianluca: Do you remember your very first client?

Rand: I think my first client was a print shop – they’ve since gone out of business. It was before I learned about how PageRank and links worked, so I was stubbornly trying to use on-page optimization to get them to the top of the rankings.

Gianluca: What is the most valuable lesson you learnt as a newbie?

Rand: Get involved in online communities in positive ways. The first couple years I was trying to do SEO, I spent hours and hours in forums, blog comments, and anywhere I could get help. Over time, that participation meant more in terms of education and profile-raising for me than any other activity.

Gianluca: What is the silliest thing you did in your career and the one you are the proudest about?

Rand: Silliest… I worked at the Wizards of the Coast Game Center in Seattle, bought Pokemon cards with my employee discount and re-sold them on eBay. I made a few thousand dollars extra (on top of my $4.65/hr wage) and thought I was pretty smart. 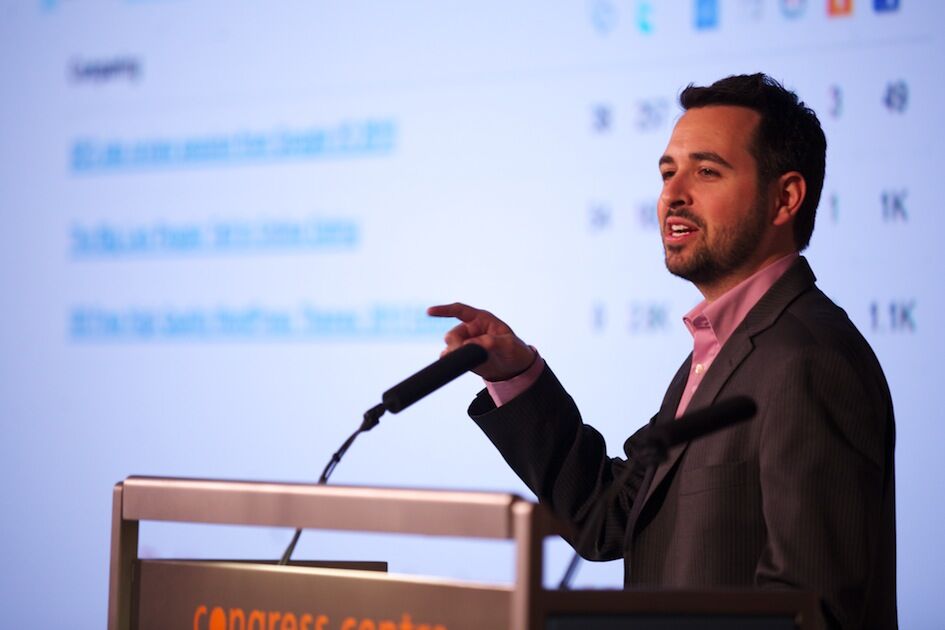 Proudest… I’d have to say the community around SEOmoz. Even if something horrific happened tomorrow, it’s been amazing to meet people all over the world who’ve had their lives and livelihoods positively impacted by our software and content. There’s nothing I love more than helping others succeed.

Gianluca: In one phrase: what a web/tech startup would never forget to do in order to aspire to success?

Rand: Establish a mission, a vision and core values – and follow them. Get everyone in the company believing in them with all their heart. [Note: to better understand what does Rand mean, I invite you to read this post about the SEOmoz’s TAGFEE Tenets]

Gianluca: Work is 1% inspiration and 99% transpiration. Is this rule valid also in SEO?

Rand: I think you mean “perspiration.” 🙂 [Note: Well, yes, but I was confused by the Italian translation 🙂 ] But, actually, I’d say the idea and the vision are much more important than 1%. Bad ideas that are well executed often produce bad results in the SEO world. The greatest comment spammers, article spinners and XSS injectors are usually worse off than mediocre executors on well-thought-out, white hat strategies.

Gianluca: What is the best of the SEO community (and the worst)?

Rand: The best part is certainly the people. SEO and, more broadly, inbound marketing attract phenomenal individuals and make this industry one I’m proud to be part of every day.

The worst part is the negative reputation that a few bad eggs have managed to generate for the entire field. Fighting against that perception is one of my personal goals.

Gianluca: How should be the Tool that rules them all?

Rand: Branding is quite powerful. We all like to believe we’re not impacted by silly commercials or useless billboards, but in fact, they work. 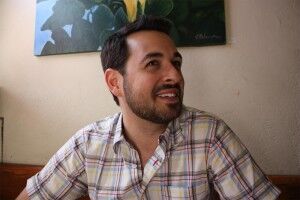 Gianluca: Why so many businesses do seem to not understand the importance of SEO?

Rand: It’s hard to easily wrap one’s head around how to do SEO – the field can certainly seem mysterious and illogical to outsiders. I suspect it’s because SEO requires a combination of technical knowledge, creative imagination and execution from multiple traditional departments. Hopefully, with time and perseverance, we can change this perception.

Gianluca: SEO is still a good name for SEO?

Rand: Well, to be fair, it was never a very good name in the first place. We’re not trying to optimize search engines 🙂

That said, it’s a well-known descriptor, and we’re unlikely to be able to change it now.

Rand: to those who have no vision.

Gianluca: Black, White and Grey… do we still live in a pre-Technicolor world?

Rand: I actually like the hat colors as a way to easily describe a tactic’s riskiness and long-term efficacy.

Gianluca: Social and SEO… two worlds (and communities) that are obliged to merge or not?

Rand: The engines are merging them for us, but even before that, social was such an amazing way to do SEO that it’s hard for me to imagine anyone wanting to separate them.

Gianluca: In order to not be evil, is everything licit?

Rand: Evil is a moral determination. In SEO, hat color and morality don’t necessarily coincide. For example, Todd Friesen (Oilman) did lots of “black hat” SEO, but I think he’s a very moral guy, and there were plenty of lines he refused to cross with his tactics. Likewise, there are some who practice “white hat” tactics, but do so in a way that crosses ethical lines to me (treating employees and partners badly, for example).

Gianluca: You are in the Googleplex and you have hypnotized Matt Cutts… what would you “order” him to do?

Rand: Be more transparent and empathetic with everyone in the search community. I think Matt’s a good guy, but his closed approach to spreading how search works has hindered the industry’s growth and the outside perception of SEO. I think the Google team’s already taking more steps in this direction, but it’s slow. 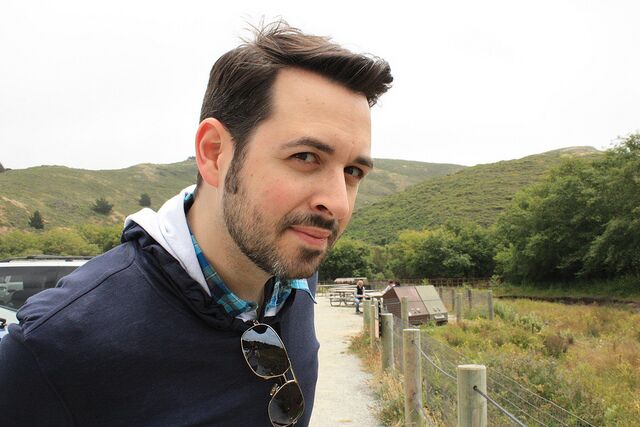 The Proust questionnaire
What is your favorite word?
[Sorry… but Rand forgot to answer this question…]
What is your least favorite word?
“Can’t”
What turns you on?
Sacrificing the short-term for something better in the long-run
What turns you off?
Those who criticize without contributing
What sound do you love?
The guitar riff from Pearl Jam’s “Yellow LedBetter”
What sound do you hate?
Anything before 9am 🙂
What is your favorite curse word?
I don’t think I have one… I curse plenty, but don’t have a favorite.
What profession other than yours would you like to attempt?
I’d love to try my hand as a Chef someday.
What profession would you not like to do?
Anything that doesn’t let me shower daily. I really like to be clean 🙂
If heaven exists, what would you like to hear God say when you arrive at the pearly gates?
I think God would owe humanity a huge apology for the massive cruelty inflicted on most of the race for most of time. Not sure there’s anything that I’d particularly like to hear.

Ah… dear Rand, this is for you: