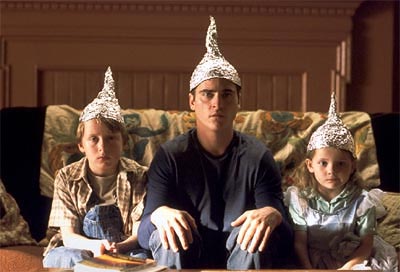 I love Google and I hate it.

I love it because it offers me a Search service that I like and find useful (mostly), a great and “free” way to analyse the traffic to my web, a wonderful email service, tools, a social platform that I start using more and more every day…

I hate it because it is making my life as an SEO harder and because, even though it says the contrary, it is acting on us SEOs were pariah.

Yesterday Google announced that, under a privacy justification, it will encrypt the navigation of any logged in user in Google.com. As a consequence, Google Analytics won’t show anymore what keywords were used by a logged in user to find a site and click in its organic SERPs’ snippet. Just the organic searches… because if that same logged in user clicked on an Adwords ad, then you will still be able to know what keyword generated that visit and, therefore, what keyword converts or not.

As Yoast explained in SEObook, to block the referrers just for the organic searches is a nonsense, because if it is privacy the reason of this decision, then for the same reason (and even with more reason) also Adwords users would not be allowed to see referrers. But to block that information would be a deathblow for the Adwords system: if an advertiser cannot know what keywords are the ones giving him the best ROI, then there is no reason to use Adwords scientifically or to use Adwords at all. 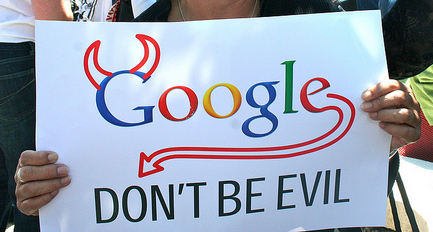 But what surprises me the most is that actually Google Analytics is not telling me who is the real person that used a keyword that generated a visit and, maybe, a conversion. And even if the conversion has been originated just by one keyword used by just one user, it is not Google Analytics what provides me the personal information of that user, but the user himself in the same conversion moment.

Said that, Google tried to defend itself saying it that just a small subset of data is what is going to be lost. But even though that subset represents just a one digit percentage, what really matters is the attitude, the blatant injustice to an area of web marketing: SEO. and this is what caused the furious reaction of the vast majority of the Search industry.

Objectively, not that much has changed for me. The encryption is just for Google.com, and not for Google.es or .it (for the moment) and right now the logged in searches are a minority.

But it is the future that worries me…

Google has a problem. A big problem: it is not a site where people usually stay a lot. It is a search engine, and the nature of a search engine is to send out people to other sites, the ones it lists in its SERPs.

And this is were Facebook is winning… and Facebook, just in the USA, is used by more than the 90% of the Internet users. 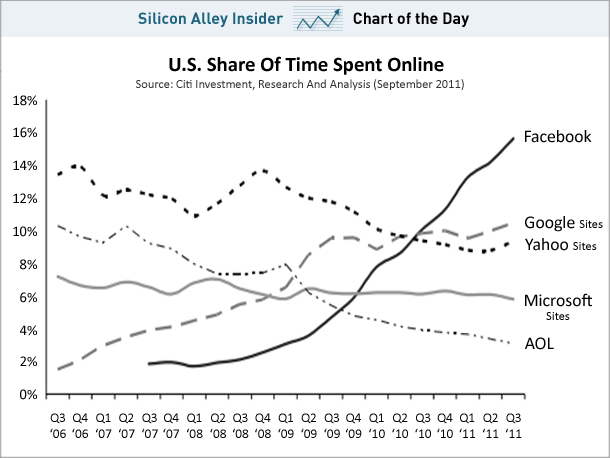 This need, probably, is the foundation upon which many of the latest news from Google are based: from Google Travel to the invasive presence of the local search in the SERPs, just to cite two cases. Surely, they can offer a better search experience to the users, but, finally, they are instrumental to the objective of keeping the users in its properties.

But the real weapon Google is using and with which it believes it could win the time spent online war is Google Plus. Being a social network, Google Plus is a place where users stay in, talk, discuss, see videos, share photos… and are exposed to ads… and Google has the most perfect advertisement platform: Adwords

Actually ads are not displayed in Google Plus, but this it how they could be presented in the future:

To use Google Plus, you must have a Google Profile and be logged in. Once logged in, as all the services in Google are connected thanks to the grey head-bar, if a Google Plus user wants to do a search, he will do it as a logged in user… in an SSL enviroment. That means that in a future, if Google Plus will have the success we all want it has, every click on an organic search result will be generated by one keyword: “not provided”.

But advertisers will still be able to see what keywords they bid for are converting or not. Adding this to the new Flow Visualization and surely a future better integration with the demographic data of Ad Planner, Google will have an advertisement platform that will compete with the Facebook one.

SEO is only a collateral victim in this war.

That is what worries me, the future that may be, not the present.

Is this meaning that SEO is dead? No, absolutely. This means that Google is changing the rules very fast, because it has to act fast. Therefore that SEOs have to act faster, or they die.

In what direction SEOs must move? This question deserves a post to be answered properly, so wait for a follow up.