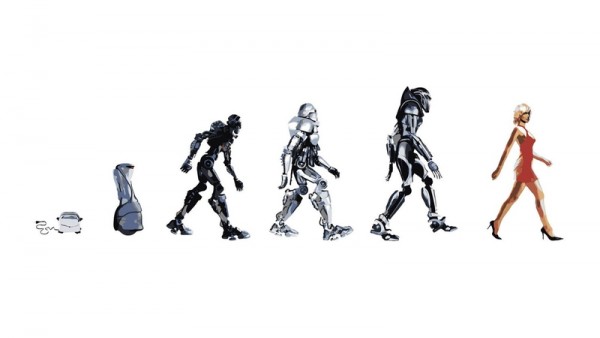 Strategy and Audience. Dotting the i’s and crossing the t’s 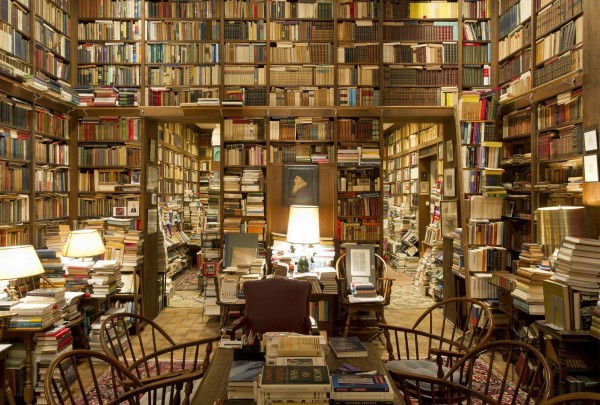 You will find posts, tools reviews, videos, decks from Slideshare and even one audio recording.
Obviously the list is totally not objective, and it is the expression of my tastes and what you will read and see here represents very well I think Web Marketing.
I’ve tried to organize the list in order to not make it seems also the exact picture of my sometimes “confused” mind.
I hope you will find it useful as it is for me. 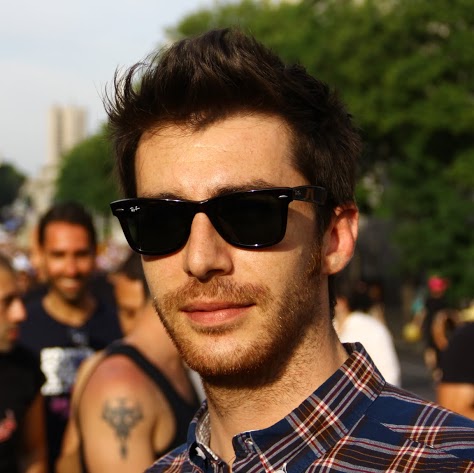 Maybe not a perfect reconsideration request, but – hey – absolutely not that bad from a not SEO! He said he was aware of the violations, that he was his intention to not violate the Google guidelines anymore and he listed those actions he realized in order to solve this issue.
You may think that Google never answered to Guido… Nein! Google replied to my friend’s reconsideration request. But its answer was seriously astonishing 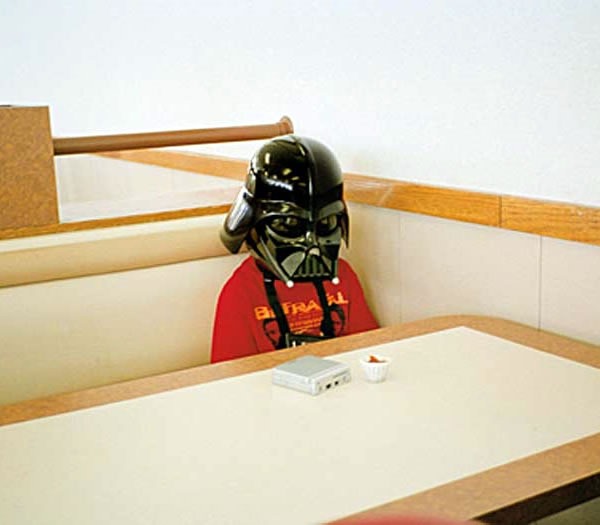 What is an SEO?

Once upon a time things were easier to understand and define.

An SEO was someone with a strong technical knowledge and with the ability to understand how people were searching things on the web, how Search Engines were able to translate those behaviors into an algorithm, and his focus was mainly Google.

There was a time when it was quite common being a Jake of all Trades. Give me your site and it will rank.

Things have changed, though.